More than 100 years ago, Kohler began manufacturing engines and has constantly improved its products to help make life easier and more profitable for end-users around the globe. Today, the company offers an array of engines, these are supplied to equipment manufacturers worldwide for construction, agricultural, and garden industries.

Digital launch of a new product

Kohler Engines is an international company where technology and innovation have always had a key role. Recently, we had the opportunity to support the company with a cutting-edge project fully respecting its innovative soul.

We planned, designed, and coordinated the digital launch of the new engine family Kohler Diesel KSD. The World Premiere took place online in November 2021 on a custom-made platform. Guests from all over the world logged into the platform, after registering, and were able to enjoy the show.

Concept and production of the digital event

Our team took care of everything: we developed the event creative concept, the custom-made online platform, the KSD World Premiere presentation video, and the official product video. The entire video of the launch event lasted 16 minutes and included the participation of the President, the Marketing Director, and the General Manager of Kohler Engines.

It was crucial to communicate the technological and innovative components of Kohler KSD, so we agreed with the company for a “total white” concept with 3D animations and augmented reality elements. 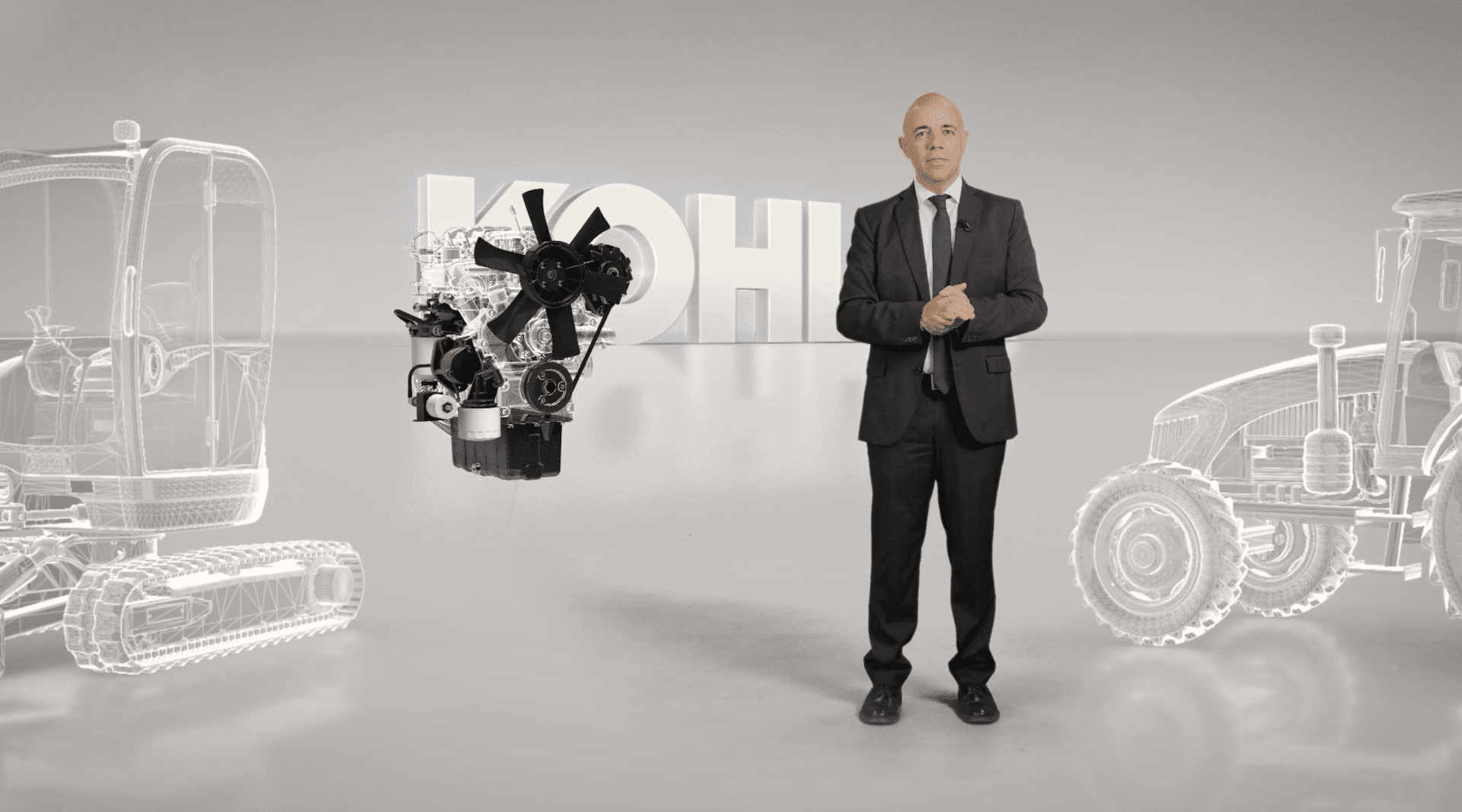 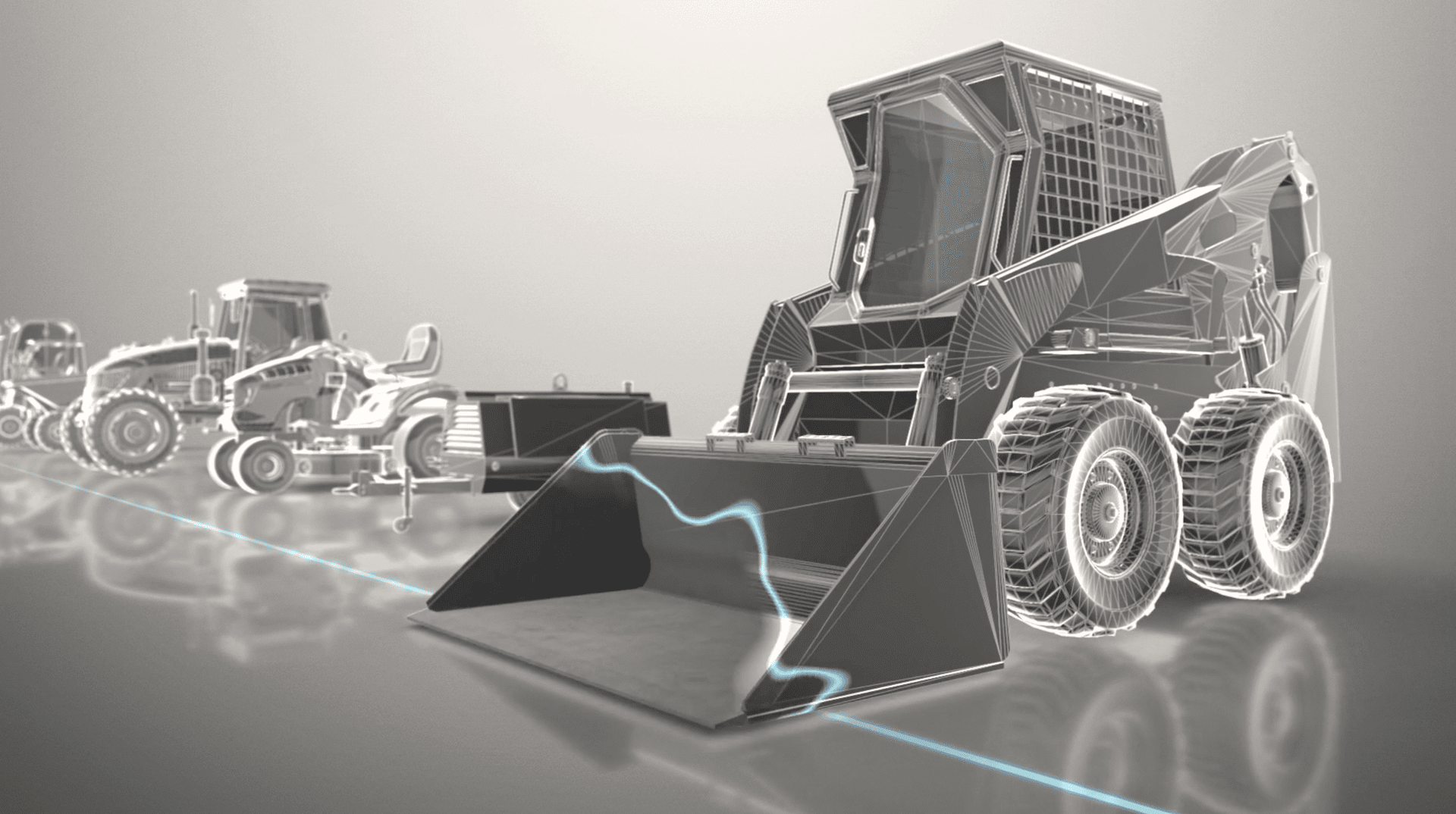 The World Premiere video was recorded using green screen. The storyboard was developed to allow speakers a dynamical interaction with graphics, infographics, and engine elements thanks to augmented reality.

The official product video had instead a “cinematic” cut, meant to bring guests to discover the key features of the new engine. The total white setting, the 3D animations, the light effects, and the zoom-in techniques allowed us to introduce Kohler KSD while enhancing its mechanical and technical characteristics.

A voiceover accompanies the video using emotional and impactful words and phrases until the engine is finally revealed.

Success and perspectives of digital events

The registration platform design followed the same concept as the videos. Graphic elements and a white background focused the guests’ attention and captured their imagination. Guests enjoyed the opportunity to participate in the event from their own offices or houses and appreciated the efforts of Kohler to create a digital event.

The success of this online launch event has confirmed to us that digital events are an undeniable reality, their popularity can only increase in the future. 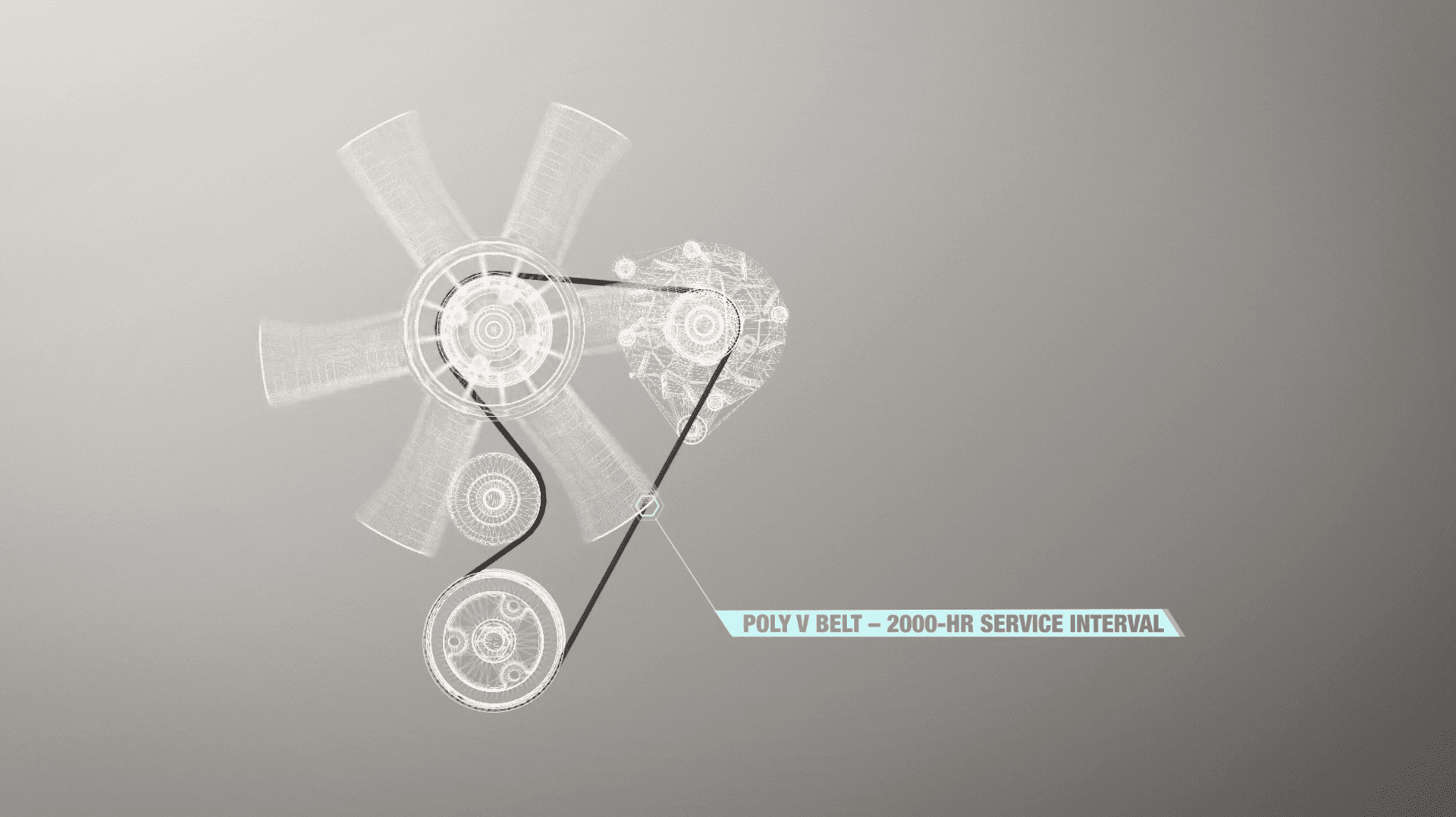 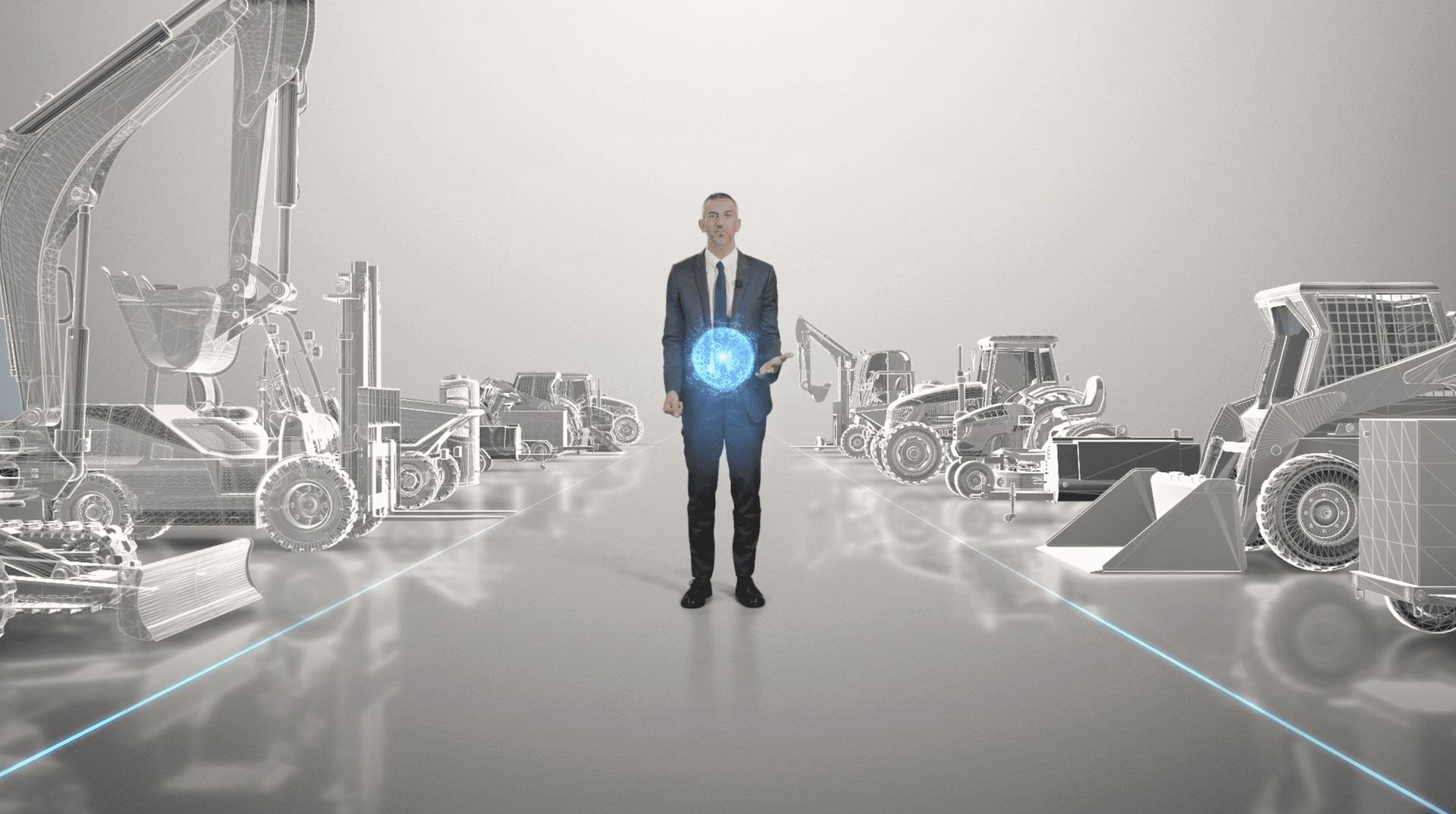 Our mission is to realize your ideas and goals taking care of every detail.
Let us take care of the concept and design of your special events or your exhibition stands.

Get in touch with us and share a quick brief!

Discover our latest works and projects.

Dynamic roadshow in Europe: 9 months of exclusive events on tour

A modular stand for Kohler Engines

Insert your mail to subscribe to our newsletter.
Respecting your privacy, your email address will not be shared.